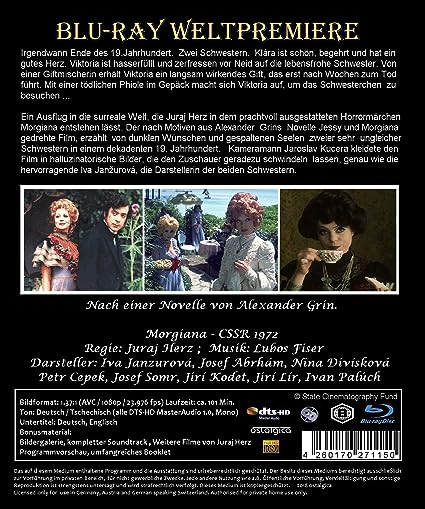 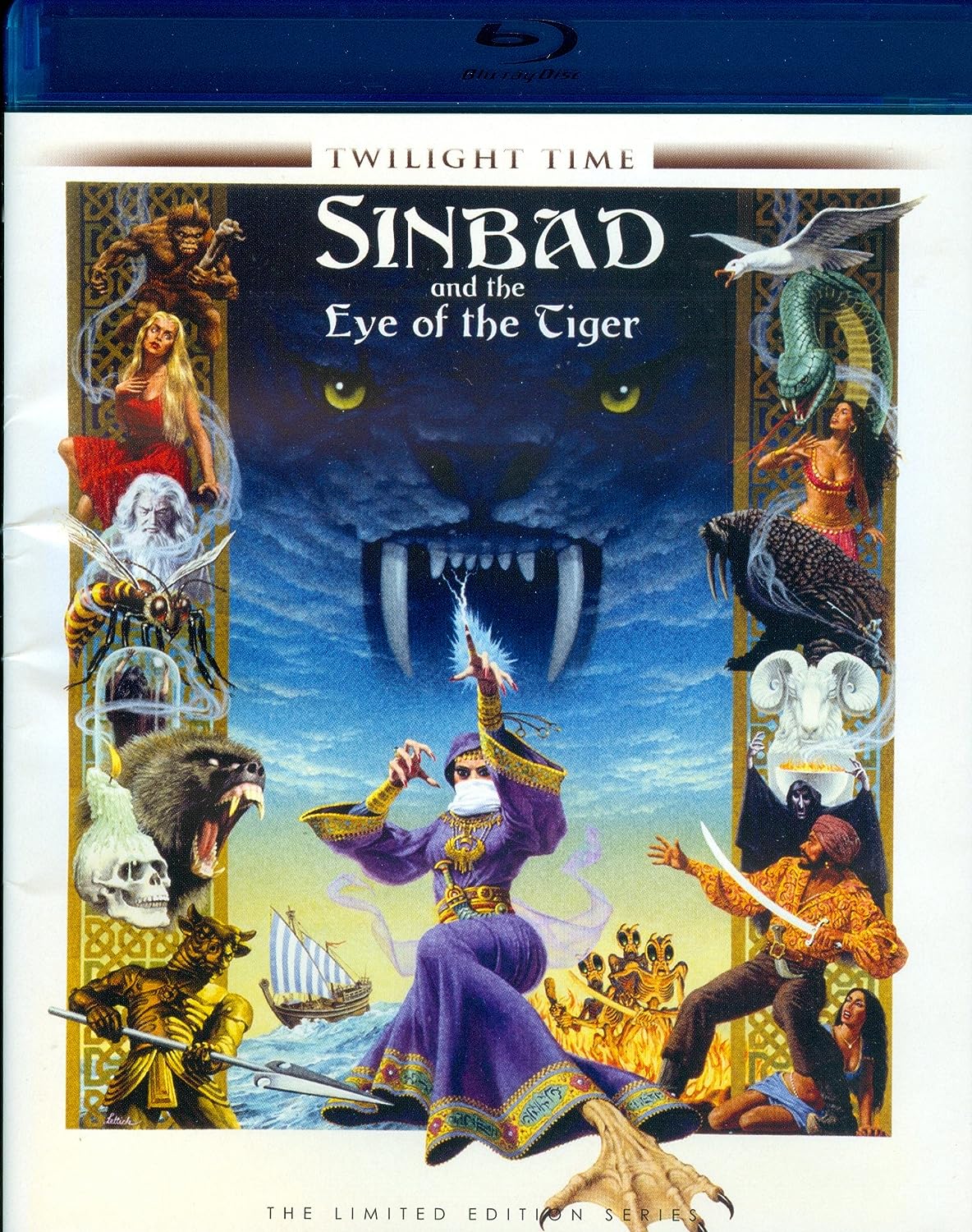 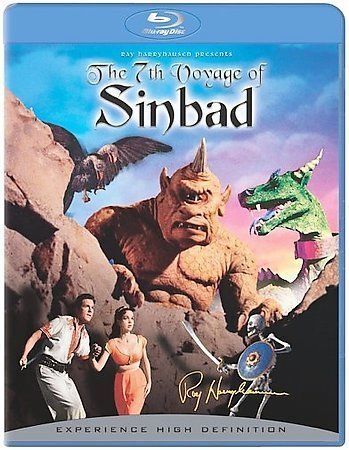 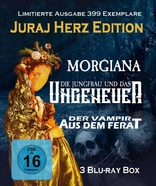 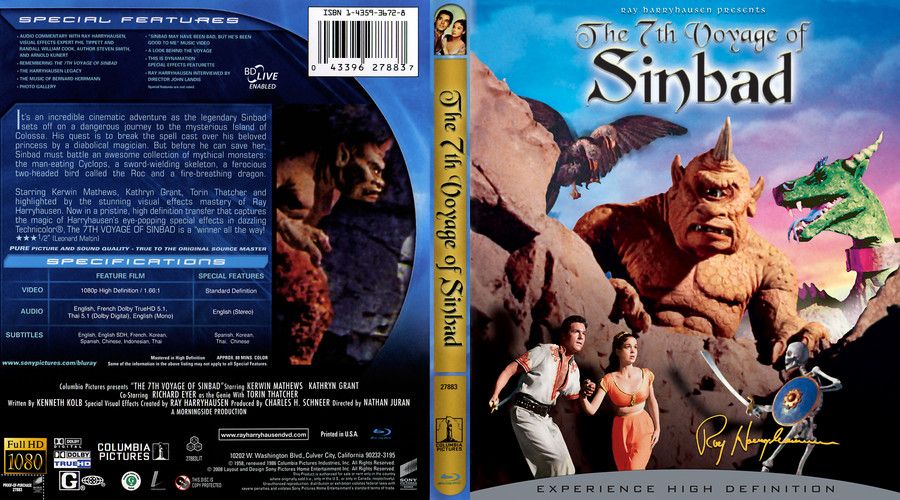 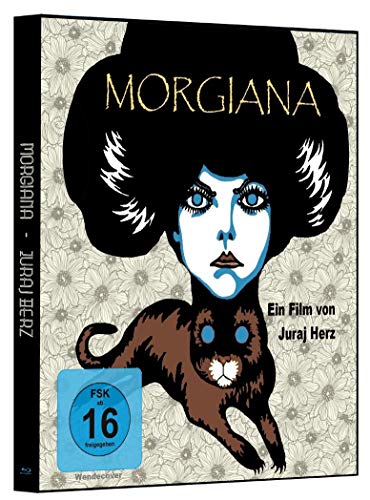 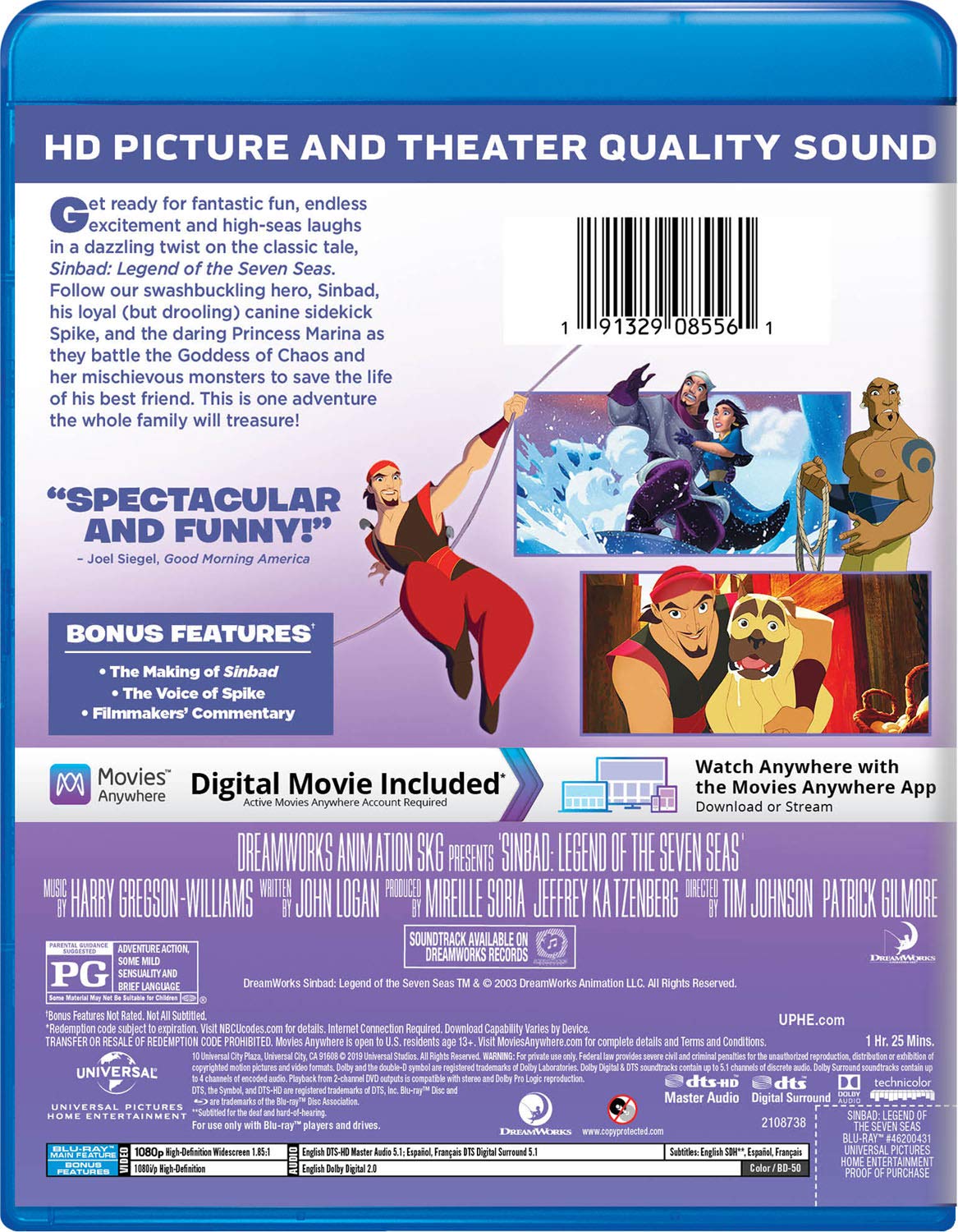 UK pressing. Often described as the 'last' film of the Czech New Wave, Juraj Herz's delirious tale of terror is a fantastical and surreal phantasmagoria of dark desires and splintered minds. Morgiana, based on a short story by Aleksandr Grin, the 'Russian Poe' , is the story of two sisters, KlÃ¡ra and Viktoria who live a life of decadent excess stranded somewhere between the midth and early 20th century. As the poison takes hold, KlÃ¡ra begins to lose grip on her sanity Part fairy-tale, part Gothic horror Morgiana is a full-blown hallucinatory experience from the director of the Cremator. Skip to main content.