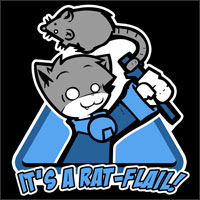 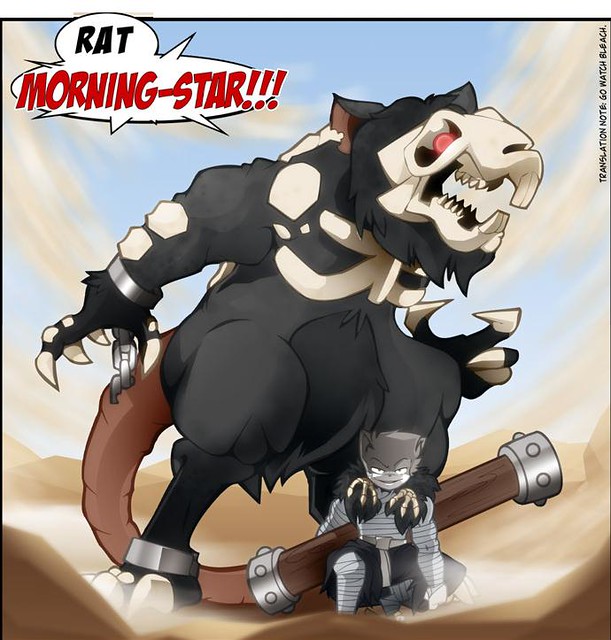 New comic! Sorry the newspost is a bit late. I actually posted this comic last week. Went through a bit of a Lockdown here since December which stopped things a bit. Then right after life stuff hit wheeee! Been keeping me busy but the comics must flow.

Watching a lot of Mega64's in Vg Cats Rat Flail minute series. The behind the scenes stuff especially I enjoyed quite a bit. Wanted to do something just silly with the cats as it's been a while. I've been playing a lot of Hallow Knight lately.

The way you progress through the game is why I play. The Flxil of game where you have an open map Azur Lane Wallpaper Phone explore with objectives and challenges littered about. Assassin's Creed, Prototype, Crackdown, etc.

Watching the map slowly get completed is very satisfying. I haven't been playing many new games though. Don't plan on getting a PS5 or the latest Xbox either.

Will probably focus on some older games in the comics that I've missed making things for and less of current gaming news. Cyberpunk tho What a clusterfuck. I've also been updating the archive page with a new " Best of VGC " section. Been posting a lot of older works on there before they're lost to Vg Cats Rat Flail. Base tier is just a buck and every bit helps. Now you might notice there are some names at the bottom of this one. You can have one too at the support tier level on Patreon.

This site has Vg Cats Rat Flail ads. So your support on Patreon makes this comic possible. If you like Catss content, do consider supporting. Special thanks too to Scott for suggesting revisiting Sonic and crew.

I had a lot of fun writing this one. Was gonna post this when I started working on another comic. Well I'm working on another comic. Made this one quite a Flaul ago while expecting a new site with some other people. So the art is a bit out of date. Not to say it's bad though. The HD version is up on the Patreon. The next one will be entirely In Clip Studio. Which is my hole it was made for me. Also not de-listing Super Effective. Just forgot to link to it. Temporary site Kda Prestige Evelynn we get the wordpress one up.

Working on Catts few scripts but I am still a bit rusty. Main project is a story I'm doing on Patreon. It's a story about when they first moved together. It'll be released on here when it's done but it might take a bit to finish. My twitter for that is pretty active Flaill updates. But yeah between a shit start to the year and lockdown it's been hectic. 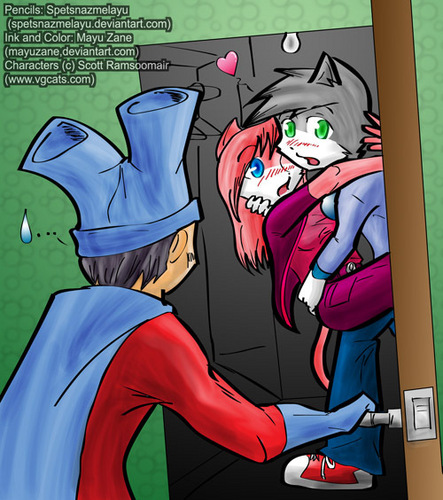 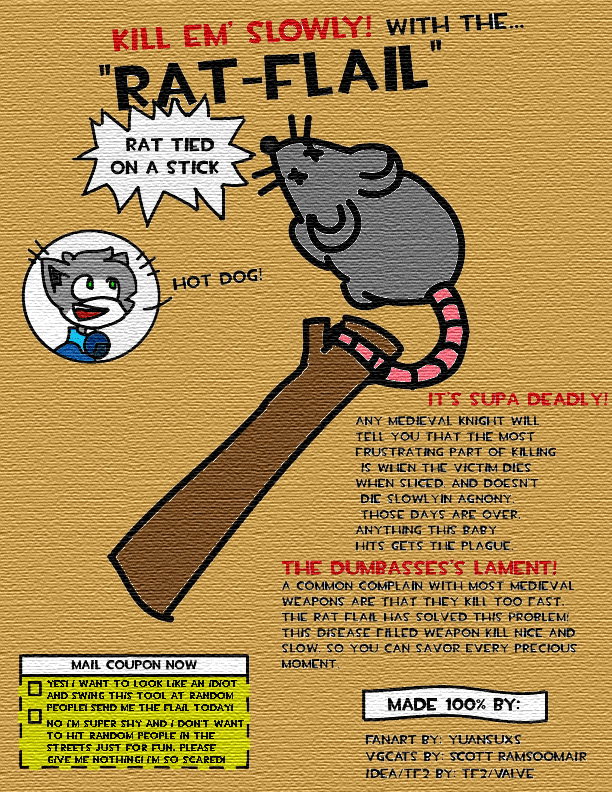 New comic! Sorry the newspost is a bit late. I actually posted this comic last week. 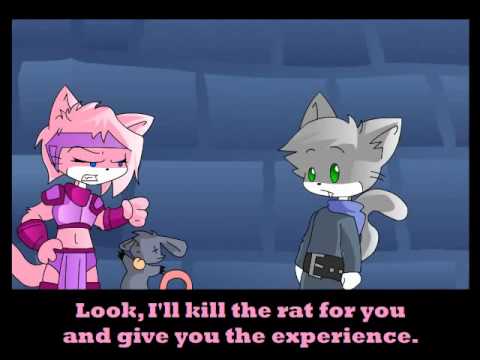